Lock Picking is a Great Sport for Kids

We have had a few negative comments since we first started posting on YouTube and other social media, with people saying that lock picking isn’t a sport, it encourages criminals, and kids like us shouldn’t be doing it, but today I’m going to hopefully change your mind about that nonsense.

We learnt to pick our first lock from our dad about 3 years ago. It was a see-through lock given to me and Booey to try and pick. Unfortunately, it is now broken because we dropped it on the floor 🙁 When we went to our first security conference we were taught even more about locks, lockpicking and how to pick different locks by experienced lock pickers. They were people that worked in lots of different honest jobs, like locksmiths and infosec. We learnt the rules, like don’t ever try and pick a lock you don’t own and don’t ever pick working locks like your front door or you could damage it and lock yourself out.

The reason our dad got us a see-through lock is so we could learn about how a lock works, what’s inside a lock, and know what we are trying to pick. We learnt a lot about a lock from just looking inside the see-through lock. We saw the pins that we need to push up to actually unlock the lock, how the core turns when the pins are in the right place, and how the shackle pops up. It was fun learning and understanding how something works, and then using what we learnt to work out how to get around it and bypass it. It was a challenge playing with that lock, but once me and Booey knew how the lock worked, we could move onto harder locks. Now NO LOCK IS LEFT LOCKED WHEN MOS AND BOO ARE AROUND!!!!! ???? Well… some locks anyway ????

OzLockCon 2017 – A Bunch of Practice Locks I Picked

Lock Picking is a sport, known as Locksport, that a lot of people find fun, including us. It uses your brain a lot because you can’t go into lock picking if you don’t know what you are doing. You need to understand how each lock works, and how you are going to try and bypass the lock. As you try new locks, you have to research how they work and understand all about them. Its a learning experience. You need to plan your attack, knowing what tools you are going to use, and even then it isn’t easy. It takes a lot of time and effort. Different people do locksport for different reasons. Some just love locks. Some love to learn how things work. Others its the challenge, like a puzzle. It’s not an easy sport and takes a lot of time and effort. Sometimes you might rake a lock and it pops open first go. Other times you might be picking for weeks or months before you get an open! Over the years me and Boo have gotten better at understanding how locks work, planning our attack and getting better at feeling what pins to push up and feeling the small turns as you pick each pin.

Lock Picking is a Challenge – It’s Not Easy

It’s All About Learning and Problem Solving

Our dad works in security and we know from listening to him that his teams do a lot of hacking, but the good kind to help companies. They have learnt how computers work and by knowing how they work they can work out ways to hack into them. They can then tell people how they got in so they can fix their computers. Lock picking is the same. If you understand how they work you can work out how to pick them. This should help lock makers make better locks as well as they can try and fix the problems so you cant pick them.

My Brain After Learning Lock Picking for 3 years

Lock picking isn’t illegal, and owning lock picks isn’t either, well not where we live. It could be different where you are so check the law. It only becomes illegal here if you start doing bypasses with other people’s locks. You always need permission to use someone else’s lock that’s not your own. In the picture above, these aren’t my locks. They belong to OzLockCon in Melbourne and I got their permission first before touching these locks.

We like to post on our YouTube channel and this blog how we bypass locks and also tamper evident devices. Some of you might be thinking won’t criminals use these posts to try and break into stuff. Well no. There is so many faster ways to get through a door or past a lock. Picking takes a lot of time and if you are trying to break into a house using lock picks you will look really suspicious, and you’d probably be nervous rushing to try and get it and it wouldn’t work. Lock picking takes a lot of time and effort to do and criminals will probably use bolt cutters to cut a lock or a crowbar to get into peoples houses. 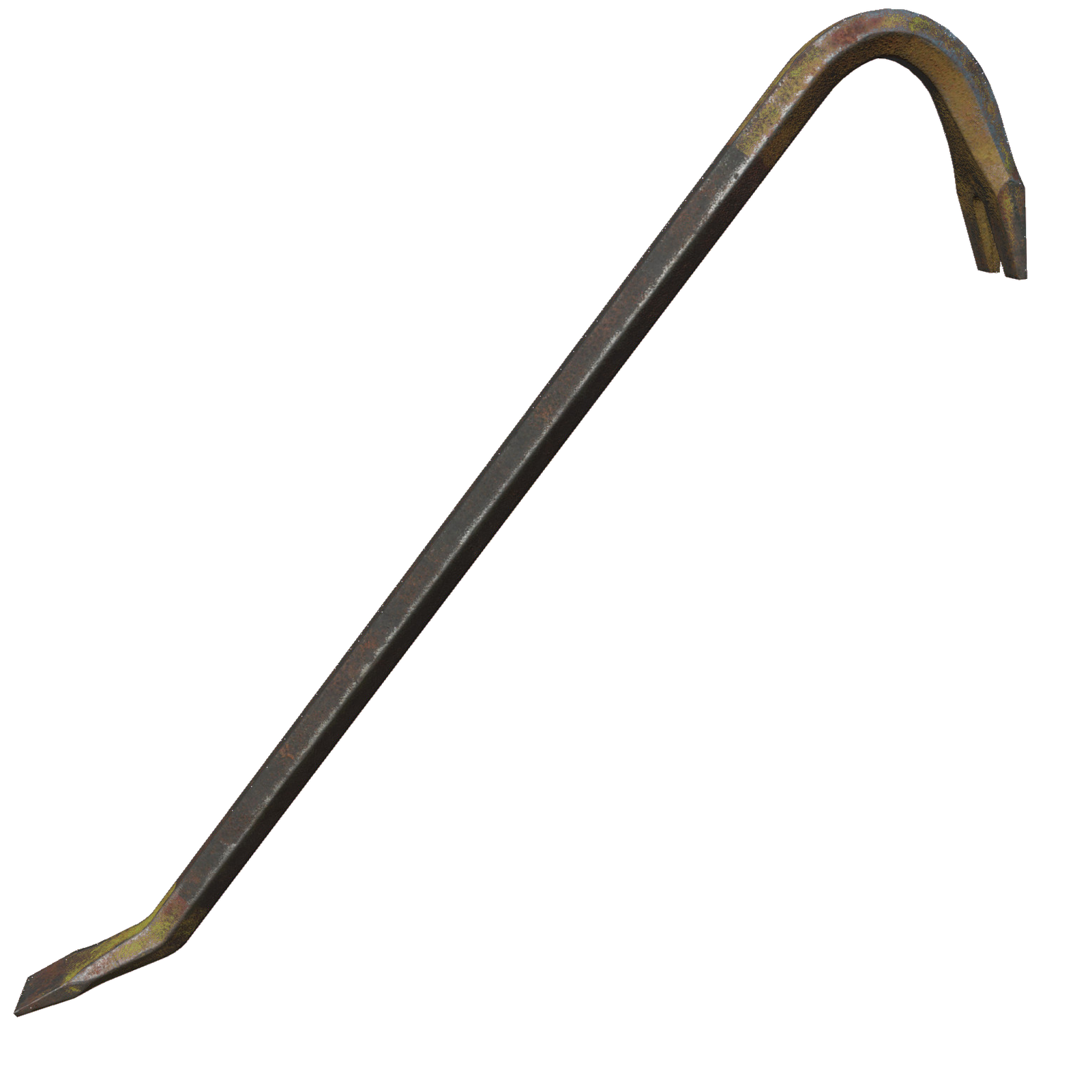 Criminals Use This, Not Lock Picks

Breaking a window is much faster. It’s like when you do tamper evident bypassing, you don’t always attack the tamper evident device. You might attack what it’s sealing as that’s easier to bypass. Always take the easiest path. So if you are a criminal reading this and thinking you now know what to do, you are probably wasting your time ????

We went all the way to Amsterdam just to go to a conference called LockCon. We were meant to go there again this month but its cancelled cause of COVID ???? LockCon is an invite-only conference and only about 100 people were invited and me and Booey got an invite. Our parents didn’t they just tagged along ???? There was a big competition for lock pickers and me and Booey entered. I’m not going to lie but Booey went so much better than me!! There were 10 locks to pick. I got 1 and Booey got 4. I had a lot of fun at LockCon and so did Booey. We made lots of new friends from all over the world!!! We spent the time picking locks and stayed at the top of the bell tower where we slept and lived for the weekend. Did I mention that it was held in a castle??? Everyone was amazing and shared so much about locks. They even had a table where you could bring locks from your country and swap them for other locks free of charge, so everyone could add new locks to their collections. We also presented on bypassing tamper evident devices so we could share our knowledge with our new friends. Then while we were there the most amazing thing happened. We were interviewed by BBC news. They asked us a lot of questions including what do you like most about lock picking, what are your plans for lock picking and why do you like lock picking. After the interview I was so excited and so was Booey!!!

I really hope I have changed your mind about kids learning to lock pick and why it has been so great for us. Not many kids our age have had the experiences we have had. We have been across the world because of lock picking. We have presented at conferences in Melbourne, New Zealand and the Netherlands. If we had never learnt how to lock pick I don’t know what we will be doing and you wouldn’t be here reading this ????

If we did persuade you that lock picking is for kids then yay my job here is done! And if I did, make sure to comment because we would love to hear from you guys. If we have made you think and you want to get your kids into security, be sure to take a look at Kids SecuriDay which is coming up on the 14th of November 2020. It’s a great way to introduce kids to security, lockpicking, CTFs and other stuff. We presented at the one last year and it was awesome and we will be at this one too!

Other then that thank you for reading and see you for our next post!!!!

Mos aka MrOldSkinny, loves to hack things together whether it be hardware, software or a combination of both! When he isn’t doing crazy hacks you will find him picking locks, tampering with tamper-proof devices, and finding weaknesses in security controls. All the cybers will be his!